How It All Started

Special T Landscaping was founded in the spring of 2014 by Kyle Tarvin. Here is our story…

In 2012-2013 Kyle was in high school and was trying to find his career path. Coming from a military family, the military was always an option but not something he wanted to do.

During that time he and a few of his buddies worked at Marcums Nursery during the day and ran a side business trimming shrubs, installing ponds, and installing landscaping after work and on the weekends. Thus 3 Guys Lawn and Landscaping was born!

He ran 3 Guys Lawn and Landscaping for a year and a half but the partners ended up having a falling out and decided it would be best to split the company and its assets. While parting ways, Kyle was still trying to figure out what he was going to do with his life. At that time he decided to enroll in college classes to further his education. The only thing he knew how to do was landscaping so in the Spring he enrolled at OSU for a landscape design and contracting degree.

Working at the nursery, running a business on the side, and going to school at night were tough. So in the spring of 2014, Kyle decided it was time to venture off on his own and pave his own way but first he had to create a name for his new fledgling business.

HOW WE GOT OUR NAME

During his younger years, friends and family members used to call him “Special K”. He wasn’t wanting to get a copyright infringement suit from Kellogs so he decided to go with “Special T Landscaping” instead. It had a nice ring to it plus a play on words. It felt like it was meant to be!

Special T was founded on the idea of professionalism, honesty, and integrity were at the core of who they were. Coming from a military background, these values were second nature to Kyle.

Moving forward, Kyle decided to run his business solo for a number of years to build up a reliable client base before expanding and hiring more people.

Today we run a team of well over 8 people during the season and help feed families and change the lives of our customers and team members. 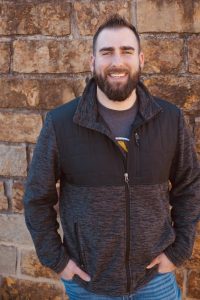 A MESSAGE FROM THE OWNER

Thank you for supporting us over the years OKC! We truly are thankful to our customers, friends, mentors, and colleagues we have met along the way. Rest assured, if you are looking for a reliable and professional landscape company, we are here to serve you.

Other Stuff We Can Do For You 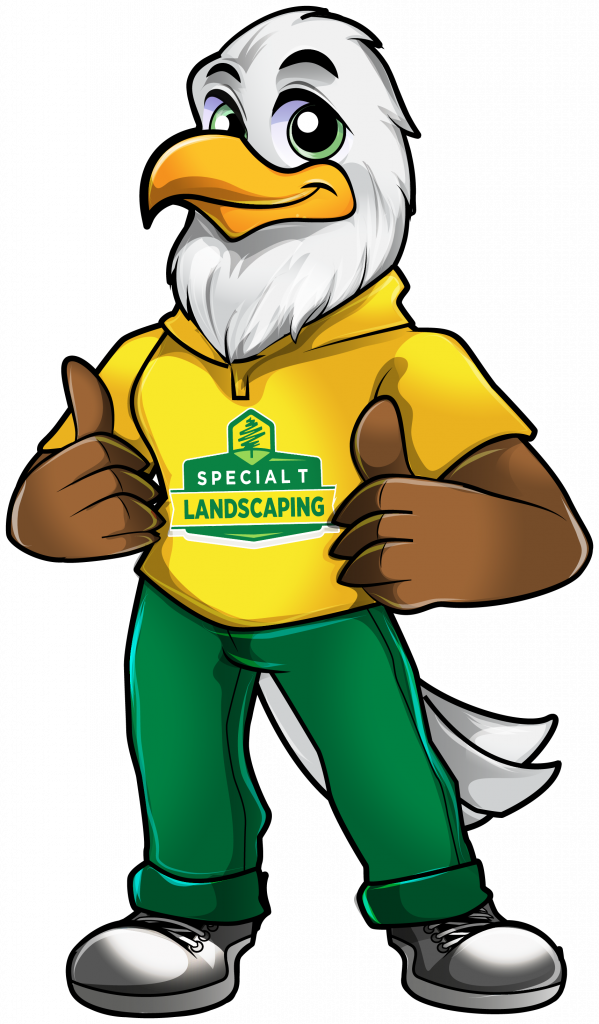 Because of our high level of service and professionalism, you'll be using the highest-rated lawn and landscaping company in Oklahoma City and surrounding areas.  Our goal is to give you the landscape maintenance of your dreams. We want to help you care for your investment with our landscape maintenance services. Whether that be lawn care, lawn mowing services, tree and bush trimming, or flower bed maintenance, we are here to help! We are so sure you will love us that we offer a 100% Money Back Guarantee if you aren't satisfied!

We are the lawn and landscape maintenance company in Oklahoma City that you can count on for friendly and reliable services because we are the company that puts the needs of the customers first.

*Currently we only offer lawn mowing services in South OKC, and Moore. 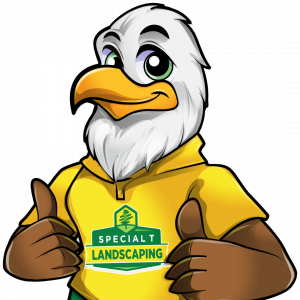 To get a quote, please click the logo below to go to our new site.